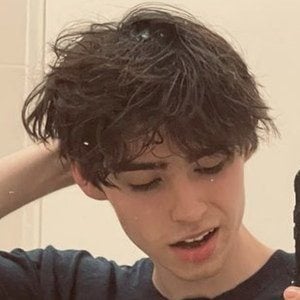 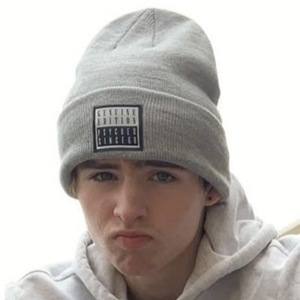 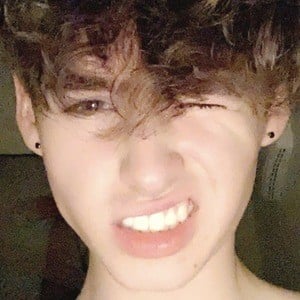 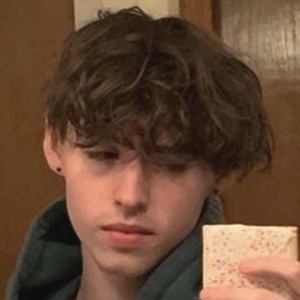 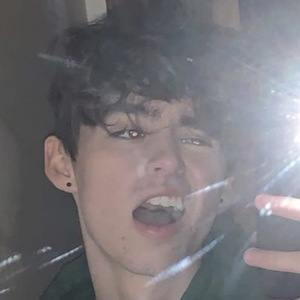 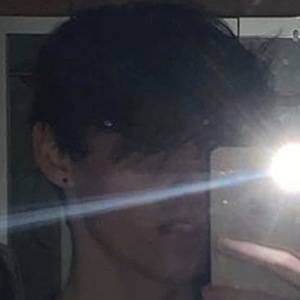 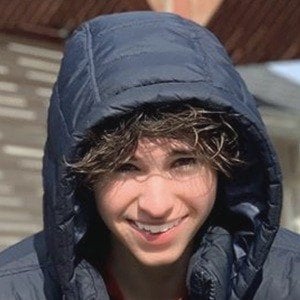 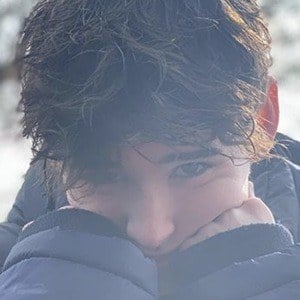 Superstar on TikTok who racked up more than 21 million likes thanks to his relatable comedy, lip-sync and other types of videos. His username on the platform is benjimanmiranda.

He was previously known on TikTok as no.other.ben.

He could be found on Snapchat by the username of benjiman_10. He posted a YouTube video called "My first random vlog" in January of 2020.

He featured his father and his German Shepherd in his first YouTube video.

He used an original sound from Angelina Eslora for a video he called "I wish I could get famous for making these kids of TikToks :("

Benji Miranda Is A Member Of