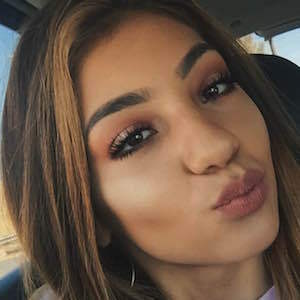 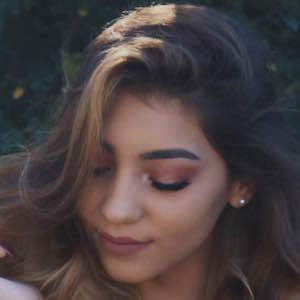 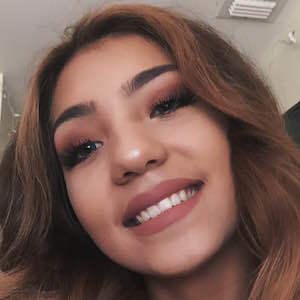 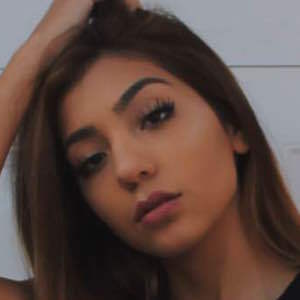 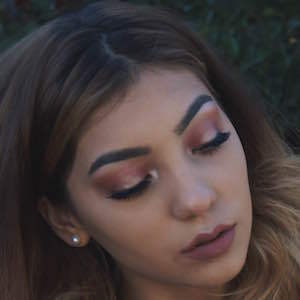 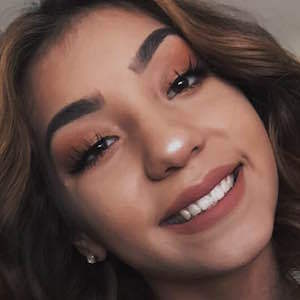 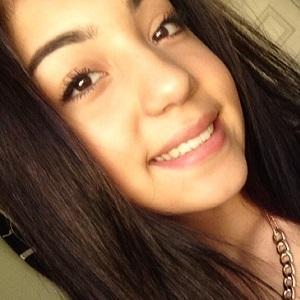 Mexican-American internet personality who first established herself on the live streaming service YouNow under the name omfgitsangel. She then went on to gain a following on Instagram while also finding a fanbase on TikTok.

She first started to gain attention on Instagram under the same online persona, omfgitsangel.

She got into the Vining game at a later date, posting her first original Vine in November of 2014 and accumulating more than 20,000 followers in just 3 months. She has also posted multiple selfies on her wavyangel Instagram page.

She was born in Rockford, Illinois. When she was about 6 years old, she and her mother moved to California.

She is a fan of fellow internet personality Yulema Ramirez.

Angelina Eslora Is A Member Of