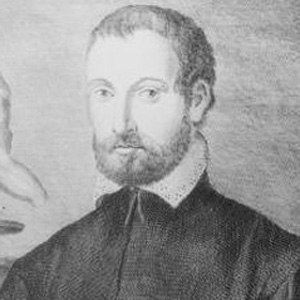 Italian goldsmith and sculptor who was one of the most important artists of Mannerism. He sculpted Perseus with the Head of Medusa.

He lived in Siena for six months where he worked for a goldsmith named Fracastoro.

He was accused of sodomy with both men and women, illustrating his bisexual tendencies.

He married the servant Piera Parigi in 1562 and they had five children.

He attempted to surpass Michelangelo Buonarroti's David with his statue of Perseus with the Head of Medusa.

Benvenuto Cellini Is A Member Of