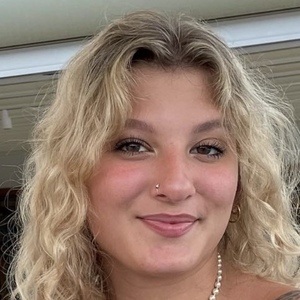 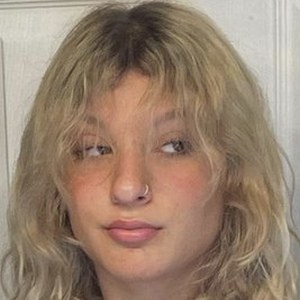 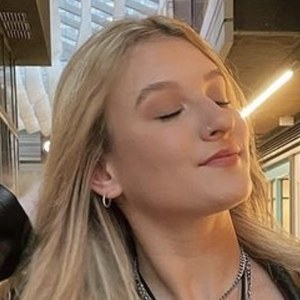 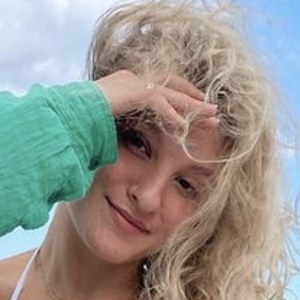 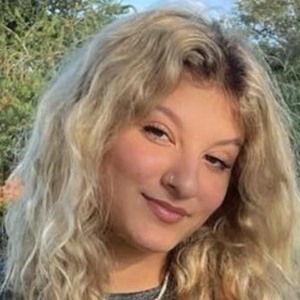 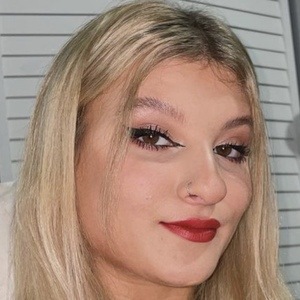 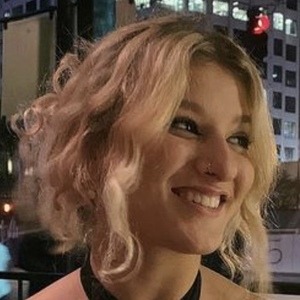 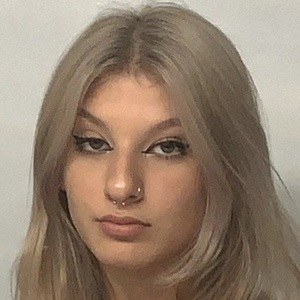 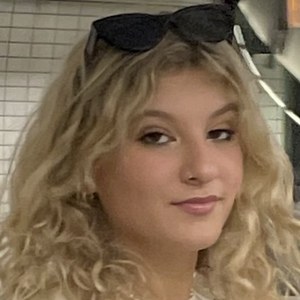 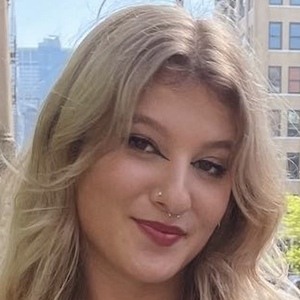 Short form video star who has gained fame for her crazyturkishgirl22 TikTok channel. She has garnered more than 3.1 million total likes for her dances to viral TikTok trends alongside lip syncs and POV's.

She began her TikTok channel in August 2019.

She has more than 260,000 followers on TikTok. She has posted several bikini pictures on Instagram. She is now based in South Florida and has several tattoos on her body.

Her brother's name is Berk. Her parents are from Turkey.

She performed a duet with Lauren Kettering on her TikTok channel.

Beril Alkanat Is A Member Of