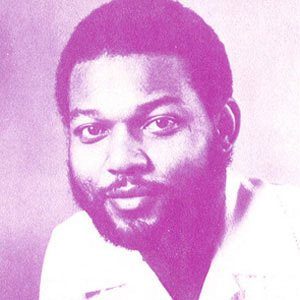 NBA player and coach who had more than three decades of experience in the league.

He played college basketball in the early 1960s, but left the team due to racial tensions.

He served as a coach for the SuperSonics and the Nuggets, and worked in the management office of the Charlotte Bobcats.

His son John-Blair Bickerstaff was an assistant coach for the Houston Rockets.

The Lakers coach Mike Brown hired him as an assistant coach for the 2012-13 season.

Bernie Bickerstaff Is A Member Of