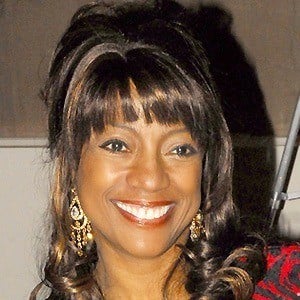 She dropped out of Juilliard to take her role as Thelma on Good Times.

She also acted in the films N-Secure and Hidden Blessings.

She got married to Kevin Fontana, her second husband, in 1981, after her five-year marriage to Tom Fauntleroy ended in 1980.

She acted alongside Bill Cosby on a 1991 episode of The Cosby Show.

Bern Nadette Stanis Is A Member Of