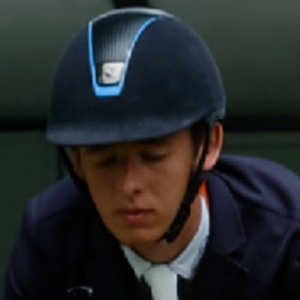 Equestrian who is known for posting a variety of pictures of his performances riding to his over 90,000 Instagram followers. He is best known for having taken part in the European Championships in Gothenburg for the Irish team.

With a passion for the sport early on and an access to horses through his father, he began competing in the 128 Pony Championships. At the age of fifteen he moved to Germany to develop his jumping skills. At eighteen he won the first leg of the World Championship in Normandy.

He is known for having been the youngest rider to win a round of the Global Champions Tour by winning the Longines Grand Prix de Paris in 2015.

His father and mother owned racehorses which began his passion early. He is also known for having six siblings.

Other equestrian stars from Ireland include Alice Wilson, Edmond Gibney, and Cian O'Connor.

Bertram Allen Is A Member Of