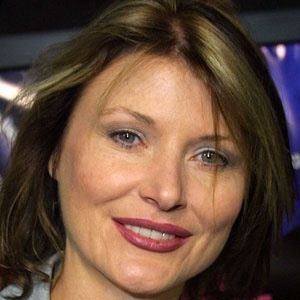 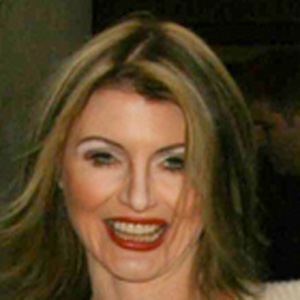 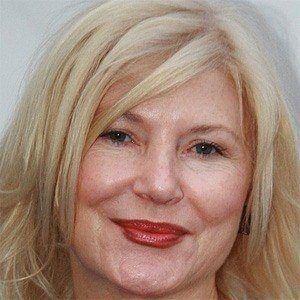 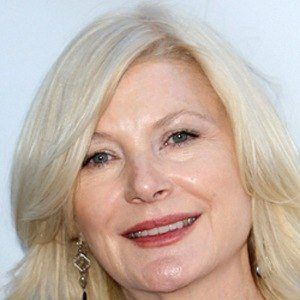 She appeared on the television series, Sabrina, the Teenage Witch.

She acted in adult films, usually taking on the roles of lesbian characters.

She performed in a one-woman show called Bad Dates in Chicago.

She married her first husband, Brian Porizek, in 1998, and the couple split two years later.

She appeared in the comedic flick, Fools Rush In, starring Salma Hayek.

Revenge of the Bridesmaids
The Neighborhood Watch
Christmas Town