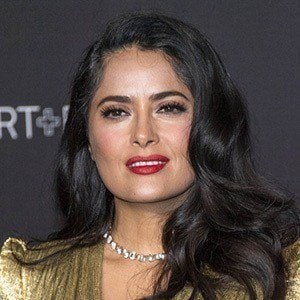 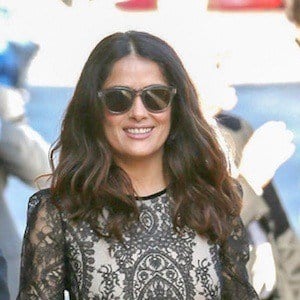 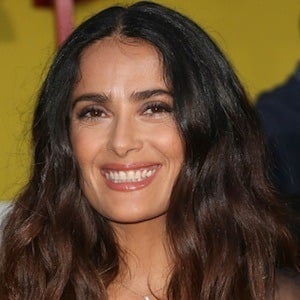 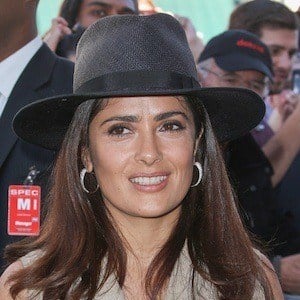 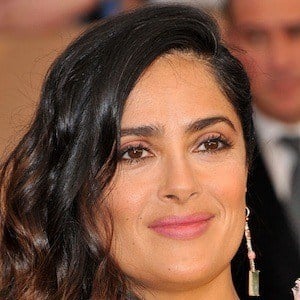 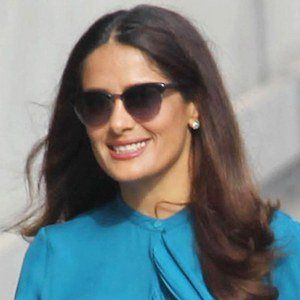 Actress who gave a memorable performance as Frida Kahlo in the 2002 film Frida. She was nominated for a Goya Award for Best Actress for her portrayal of Luisa in La chispa de la vida. She played Martha Beck in Lonely Hearts and had roles in both Grown Ups films. In 2019, she was cast as Ajak in the superhero film The Eternals.

She studied International Relations at the Universidad Iberoamericana in Mexico City.

She supplied the voice of Kitty Softpaws in Puss in Boots and she appeared in the film Spy Kids 3-D: Game Over. She played Rita Escobar in Wild Wild West.

She and her then-fiancé Francois-Henri Pinault had a daughter, Valentina, in September 2007. The couple married in 2009.

She starred with Alfred Molina and Valeria Golino in Frida. Spanish actress Penélope Cruz is one of her closest friends.