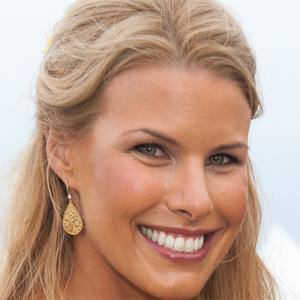 She attended University of Pittsburgh where she studied English Literature and was a sister of the sorority, Tri-Delt.

She has graced the cover of FHM multiple times.

She married Howard Stern in October 2008.

She was cast in the movie Flirting with Disaster, which starred Ben Stiller.

Beth Stern Is A Member Of