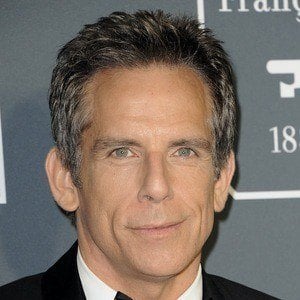 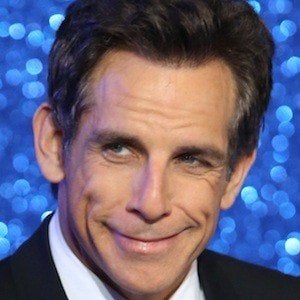 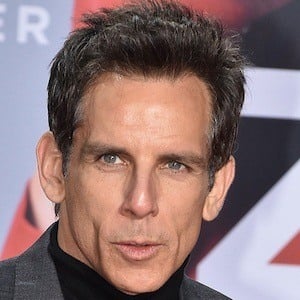 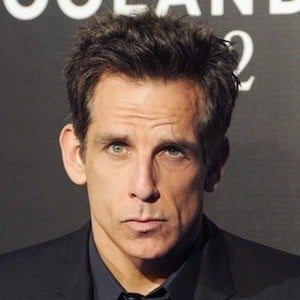 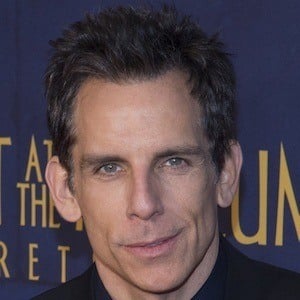 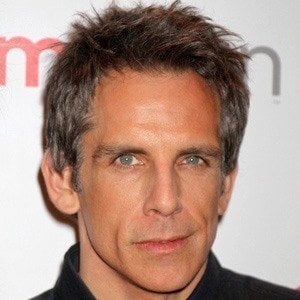 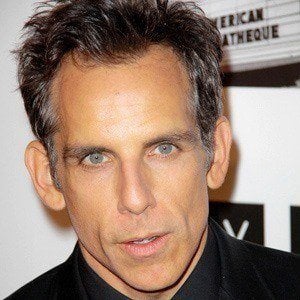 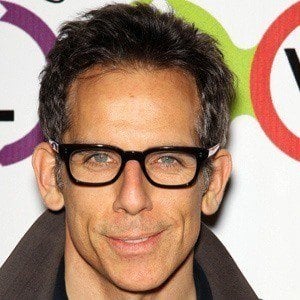 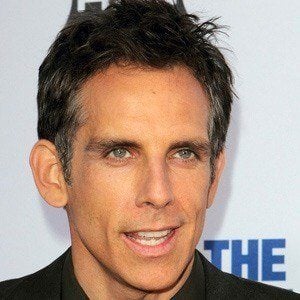 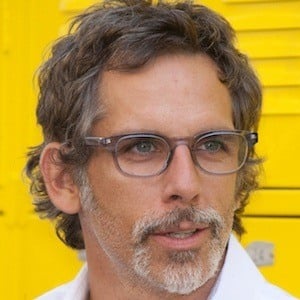 Actor, comedian, director, producer, and voice actor who won an Emmy Award for The Ben Stiller Show. His most well known films include Starsky & Hutch, Heavyweights, There's Something About Mary, Zoolander, Meet the Parents, Tropic Thunder, and the Night at the Museum series. He also voices the character Alex in the Madagascar films.

He made his acting debut at age ten in a guest role on his mother's show, Kate McShane. He later acted in plays and wrote mockumentaries.

He won an MTV Movie Award for Best Villain for his role in DodgeBall: A True Underdog Story. He directed the Golden Globe nominated series Escape at Dannemora.

He married actress Christine Taylor in May 2000; but the two separated in 2017. He is the son of comedic actors Jerry Stiller and Anne Meara. He has a son named Quinlin and a daughter named Ella.

He starred in Meet the Parents, Meet the Fockers and Little Fockers with Robert De Niro.