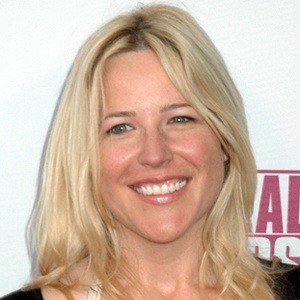 Reality television personality who is considered one of the original reality stars, appearing on the second season of MTV's The Real World in 1993. She has gone on to found her own production company and appear on episodes of The Challenge.

She posed for Playboy in a spread featuring fellow reality stars like Veronica Portillo and Flora Alekseyeun in 2002.

She married Matt Ciriello, with whom she has children named Nicolas and Julia.

She was housemates with Tami Roman on The Real World.

Beth Stolarczyk Is A Member Of