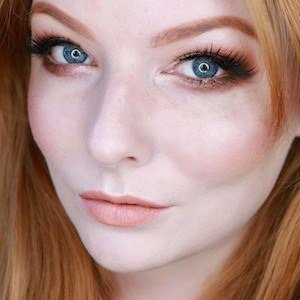 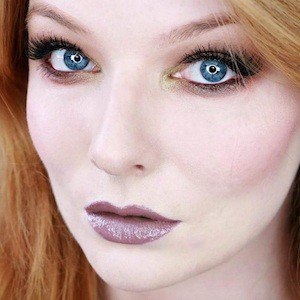 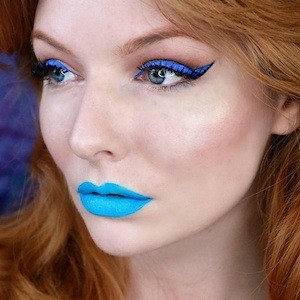 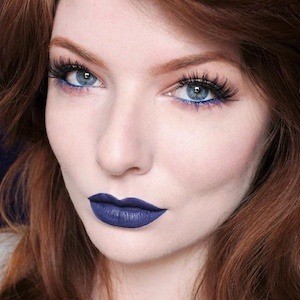 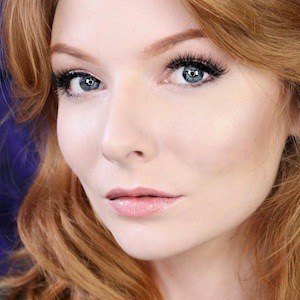 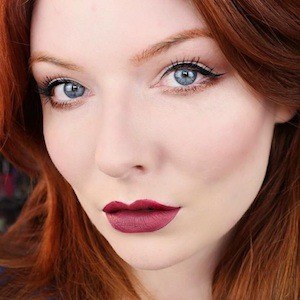 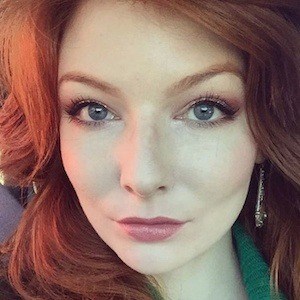 YouTuber and makeup artist known for her colorful and unique style. She became a finalist for the 2016 NYX Face Award.

She started posting to her YouTube channel with beauty tutorials in August 2012.

She previously worked as a model. A devout fan of Legend of Zelda, she has been featured on Zelda Informer for her Zelda themed tutorials.

In August 2016, she and her fiance Ty got engaged.

She is a fan of Ariel from the Walt Disney Film The Little Mermaid.

Bethany Fae Is A Member Of