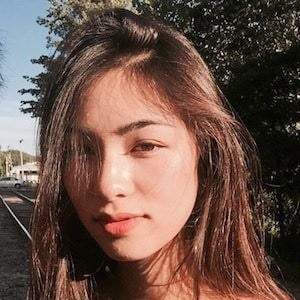 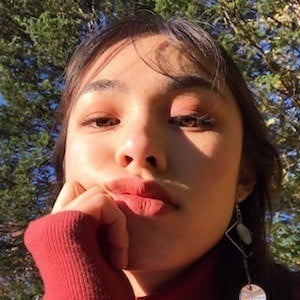 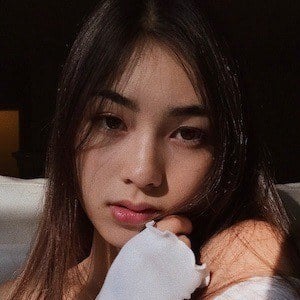 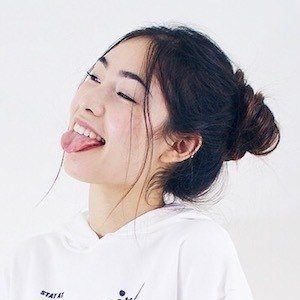 Famous for comprising one-half of the KpopJuseyo YouTube channel alongside her cousin. She has gained popularity there for her reactions to popular K-pop music videos and new singles alongside her sister Kristina.

She is of Vietnamese and American descent. She and her sister Kristina published their first video to YouTube together in November 2014. She had been in a long-term relationship with Kelvin Lin from 2016 until late 2018.

She and OMJamie are both famous for their K-pop reactions published to YouTube.

Bethany Juseyo Is A Member Of