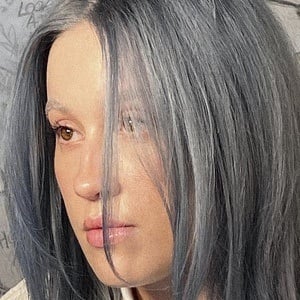 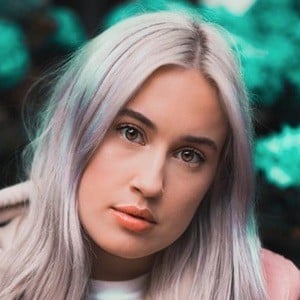 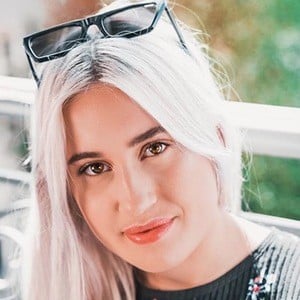 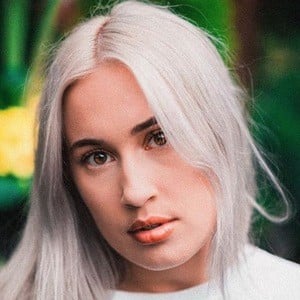 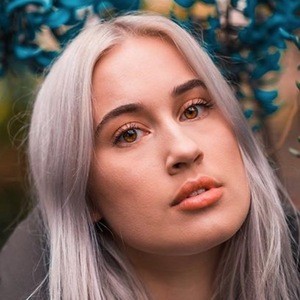 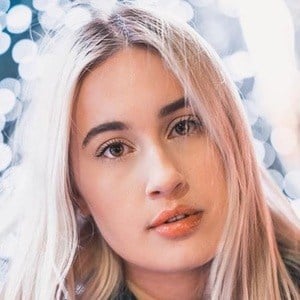 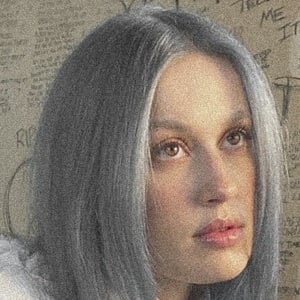 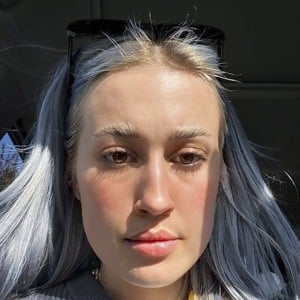 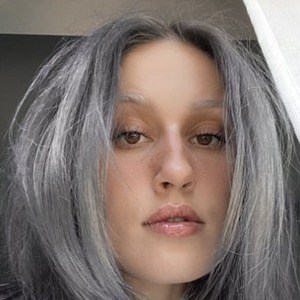 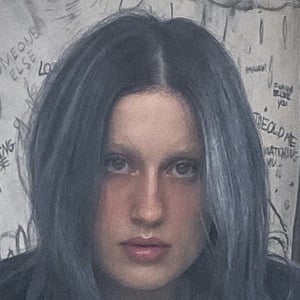 Classified as a YouTube reactor, she would gain more than 1.1 million subscribers with her reactions to music videos and moments from web culture. She has also worked as a recording artist and has published multiple music videos of her own on her channel.

Her first picture on Instagram was a high school graduation photo.

She developed an enthusiasm for fitness, promoting a brand called Conquer Wear in her workout pictures on Instagram. She has participated in powerlifting meets. Her TikTok page has featured multiple behind the scenes videos from her music video shoots.

Reactions to work by rapper Xxxtentacion became some of her most watched videos of late 2017.

Lael Hansen Is A Member Of