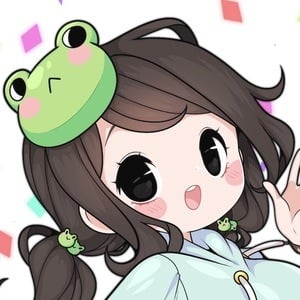 YouTube creator who has gained fame for her BethyVA channel. She has earned more than 19 million total views for her audio roleplays and ASMR relaxation vlogs often featuring anime art.

She hails from the US.

She has also featured gameplay from Minecraft in videos on her YouTube channel.

BethyVA Is A Member Of