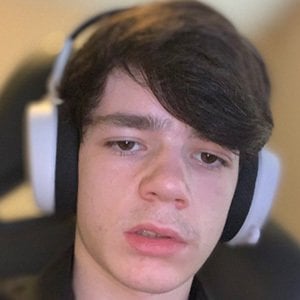 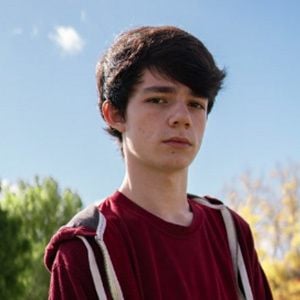 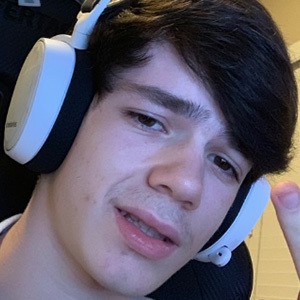 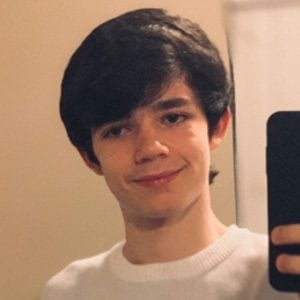 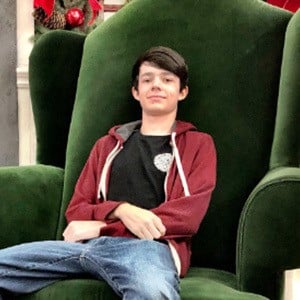 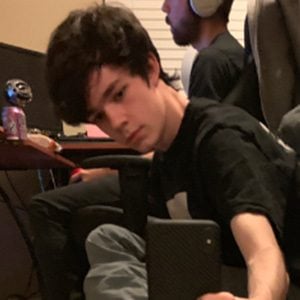 Gamer who has become known for expertise at games in the Call of Duty franchise. He compiles a variety of game footage on his YouTube channel, BFDR, which has earned more than 30,000 subscribers.

One of his most popular YouTube videos depicts him reacting a video of himself playing Call of Duty as a 12-year-old.

His first name is Harry. He has a sister.

BFDR Is A Member Of