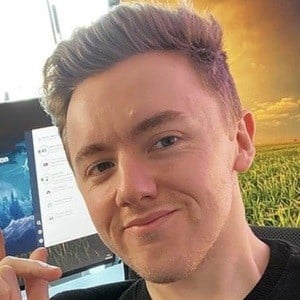 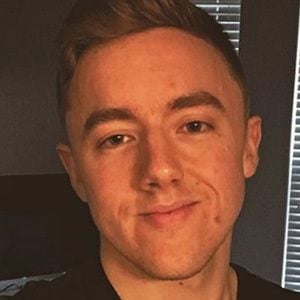 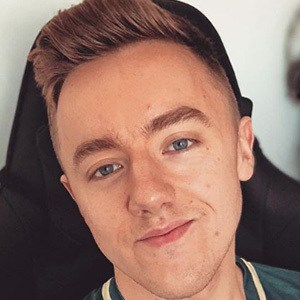 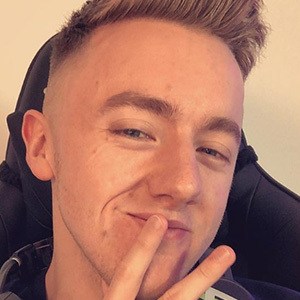 Gamer most known for his high level of play in Call of Duty. His Spratt YouTube channel has earned 1.1 million subscribers and is known for its example montages, where he puts together his best performances playing online. He's also been a member of OpTic Gaming.

He started uploading videos to his current YouTube channel in 2010.

He joined FaZe Clan in 2011; however he would later leave to focus on his own channel.

He grew up in England and has a sister.

He has previously been a part of FaZe Clan with FaZe Rain.

James Spratt Is A Member Of