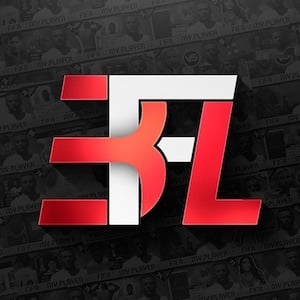 FIFA video gamer who publishes career mode videos to his BFordLancer48 channel, which is subscribed to by more than 750,000 individuals.

He created his YouTube channel in August of 2014, but did not post FIFA content initially. His first videos were Minecraft PE videos where he would build professional sports stadiums and arenas.

He is from Ohio; he had a side job as a pizza delivery man growing up.

BFordLancer Is A Member Of