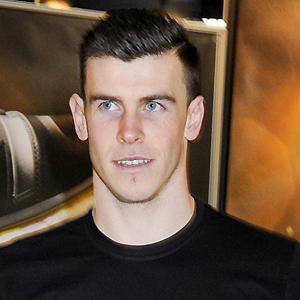 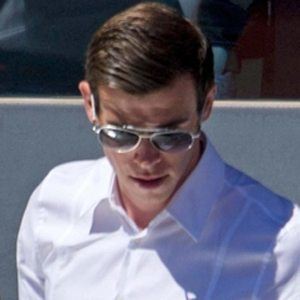 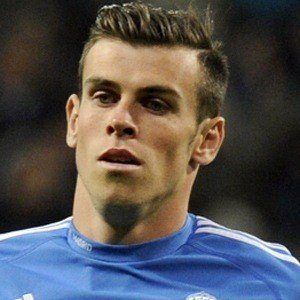 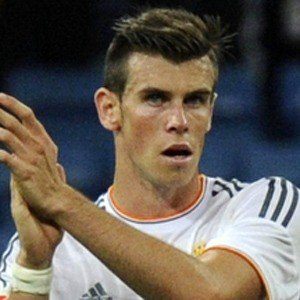 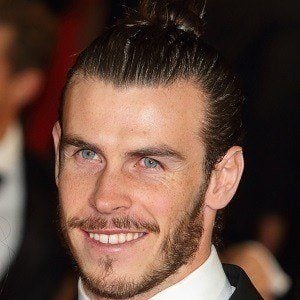 He played soccer, rugby, and hockey at Whitchurch High School in Cardiff and started his professional career at Southampton, where he played left back.

He had an incredible season in 2010, playing for Tottenham in the Champions League and winning the Wales Player of the Year Award.

He married Emma Rhys-Jones in 2019. They have three children together named Alba, Axel and Nava.

He played alongside Aaron Lennon on Tottenham from 2007 to 2013.

Gareth Bale Is A Member Of