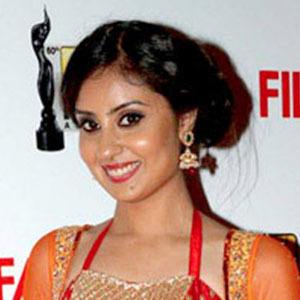 Actress who has gained fame for her career in the Telegu, Tamil, and Punjabi film industries. She earned critical acclaim for her debut role in the 2010 film Varudu.

She earned her bachelor's degree in mass media. She began her career in the entertainment industry as a model and commercial actress.

She was born and raised in Amritsar, India.

She and Bharath appeared in the 2019 film Simba as co-stars.

Bhanu Sri Mehra Is A Member Of