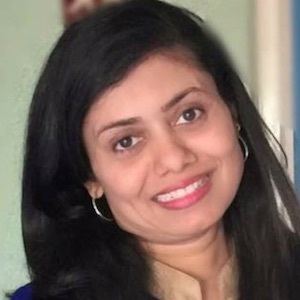 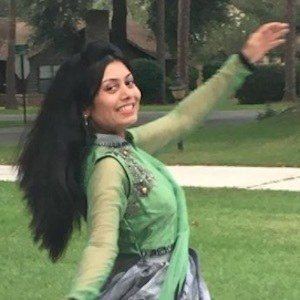 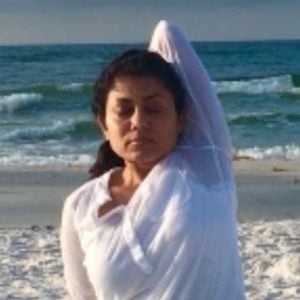 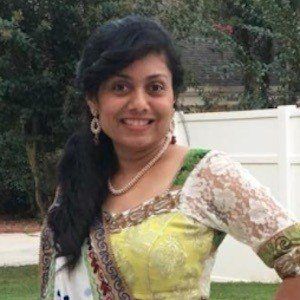 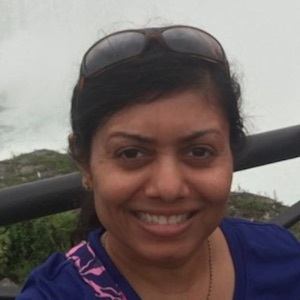 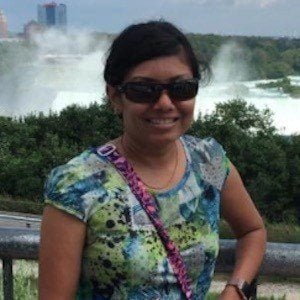 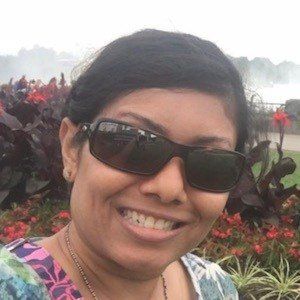 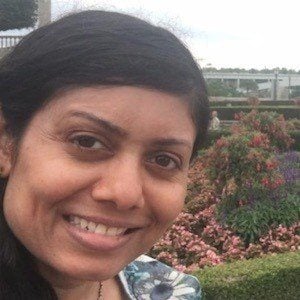 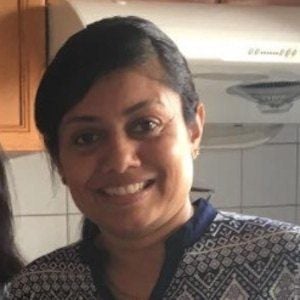 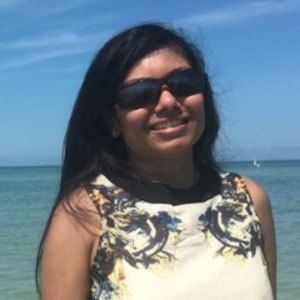 Vegetarian chef who has become known for creating recipe guides and videos on her Bhavna's Kitchen blog and YouTube channel. Her YouTube channel alone has more than 1 million subscribers.

A picky eater as a teenager, she finally began learning to cook after getting married. She later launched her YouTube channel in 2009.

She has a second YouTube channel, Desi Viva, where she has posted daily vlogs and lifestyle videos.

Born and raised in India, she moved to Canada with her husband at 22. They later moved to the United States. They have two sons, Dhruv and Aakash.

She is a popular vegetarian YouTuber, much like the Cheap Lazy Vegan.

Bhavna Patel Is A Member Of