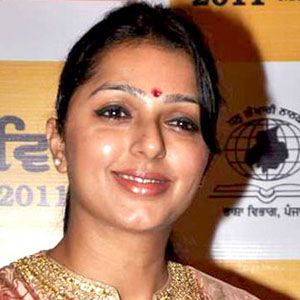 Indian actress best known for her roles in Khushi and Missamma. She worked in Telugu, Tamil, Hindi, Bhojpuri, Punjabi, and Malayalam films.

She began her career in 1997 appearing in music videos and advertisements. She booked a role on the Zee TV show Hip Hip Hurray.

She also produced one of the films she acted in, Thakita Thakita.

She married her yoga teacher, Bharat Thakur, in 2007 after four years of dating.

She had a small part in the 2012 film Godfather, which was scored by A.R. Rahman.

Bhumika Chawla Is A Member Of