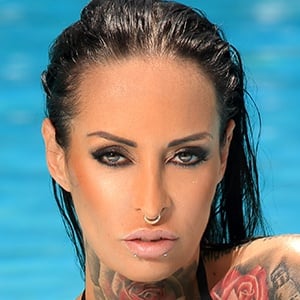 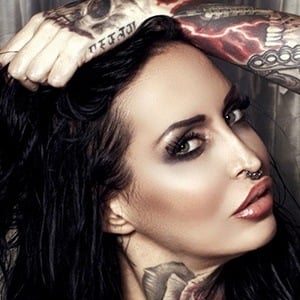 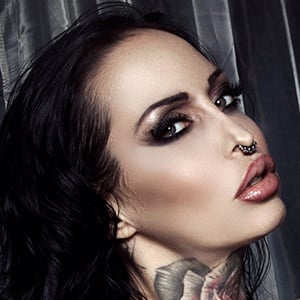 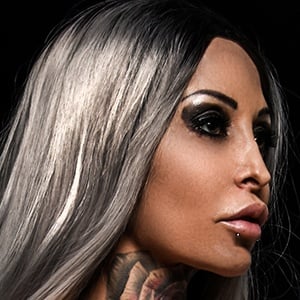 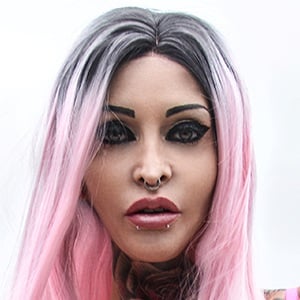 Tatted model who has appeared in a plethora of publications such as Tabu Tattoo, Tattoo Society Fuse Magazine, and Boobs Magazine.

During her youth, she began modeling for well-known agencies. She also had a passion for dance.

She has graced the cover of publications such as Skin Deep Uk Magazine, TattooSociety and Azaria Magazine, among several others.

She was born and raised in Switzerland; but is also of Spanish descent.

She can be seen on her Instagram with David Labrava and Till Lindemann.

Bibiana Atada Is A Member Of