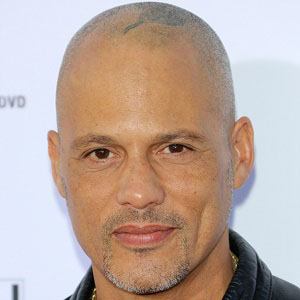 Most well known for his portrayal of Happy in the popular American television series Sons of Anarchy, this Hells Angels member-turned-actor is also notable for his work as a tattoo artist.

He began his association with Sons of Anarchy by serving as a technical advisor for the show.

Apart from his work as an actor, he started a movie production company called Artful Dodger Filmworks and launched an animal aid-benefiting clothing line that he named DOGKULCHA.

A native of Miami, Florida, he spent his childhood in Europe and later lived in Los Angeles and Oakland, California. He is a Buddhist.

He and William Lucking are both in the cast of Sons of Anarchy.

David Labrava Is A Member Of