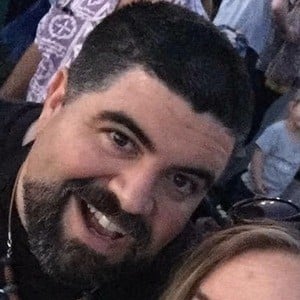 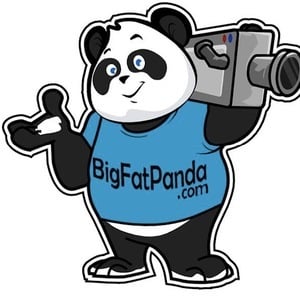 Social media star who has gained fame for his BigFatPanda YouTube channel. He has earned more than 55 million views for his vlogging at Disney World documenting its sights and sounds often alongside his The Big Fat Panda Show while interviewing guests.

He has seen his YouTube audience grow to more than 90,000 subscribers. Some of his most popular videos have included "Best Surprise GROUP CHARACTER Meet & Greet" and "Princess Elena of Avalor - Royal Welcome - Disney Junior."

He and Emily Nelson have both gained popularity for their Disney World vlogs on YouTube.

BigFatPanda Is A Member Of