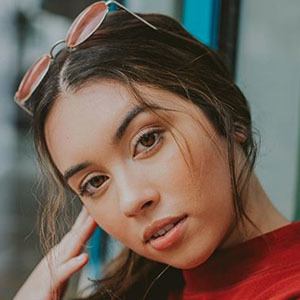 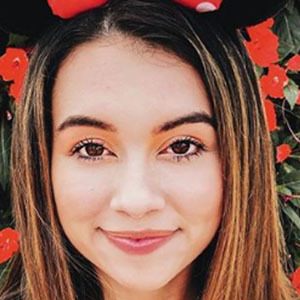 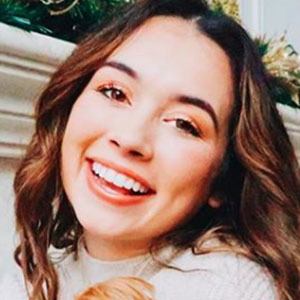 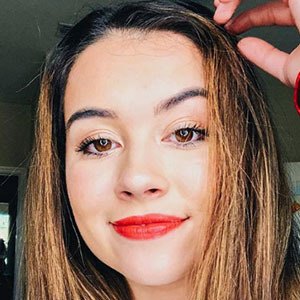 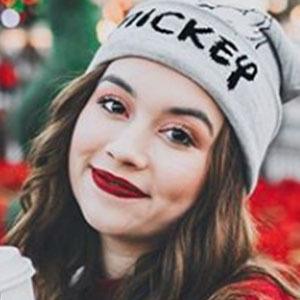 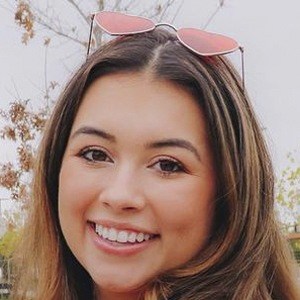 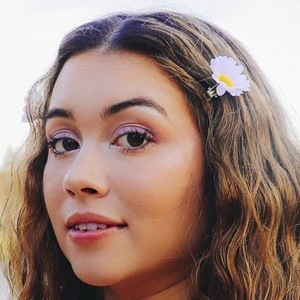 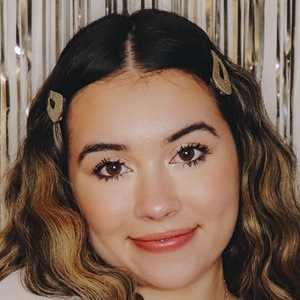 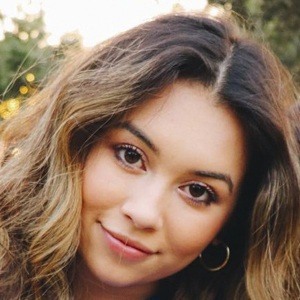 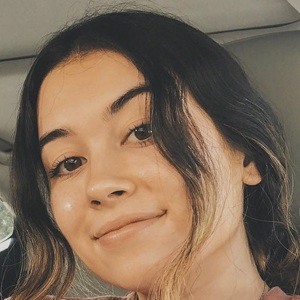 Vlogger on YouTube who documented her time working as a character performer at Walt Disney World. She is a Disney college program alumnus. Her Emily Enchanted channel has earned more than 60,000 subscribers.

The debut video of her YouTube channel was posted in December of 2017 and titled "WHAT I GOT FOR CHRISTMAS 2017 *dcp spring 2018 edition*."

She was accepted to attend the University of Central Florida.

She moved from Texas to Florida.

She and Sophie TomandSophie both have YouTube channels with vlogs taking place at Walt Disney World.

Emily Nelson Is A Member Of