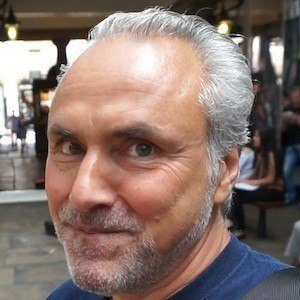 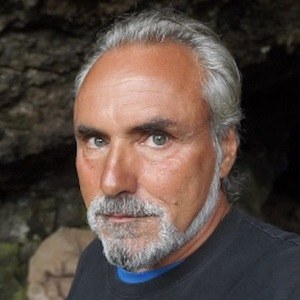 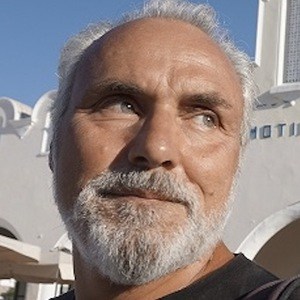 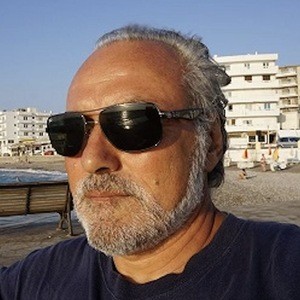 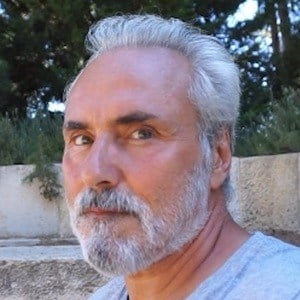 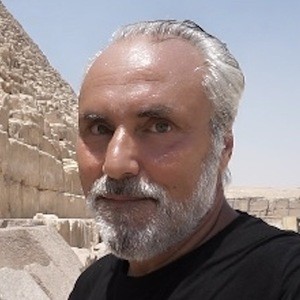 Travel vlogger who is famous for his World Travels and Adventures YouTube channel. He has earned more than 75 million views there for his travel vlogs that include footage from over 150 countries.

He has contributed to The Huffington Post as a travel blogger. Some of his most popular YouTube videos include "Cleaning a 50Kg tuna at the fish market in Malé, The Maldives" and "Corinth Canal (GREECE): A ship passing through the Corinth Canal (GREECE)." Over 100 of his videos have more than 1 million views.

He was born in Athens, Greece, and immigrated to the United States when he was 17 years old. He became an American citizen in 1984 and lived in Massachusetts, New Hampshire, New Jersey, Kentucky, Florida and Louisiana. In 2004, he moved to London, England.

He vlogged about his experience seeing Korean beatboxer Daichi perform on the street in New York City.

Vic Stefanu Is A Member Of