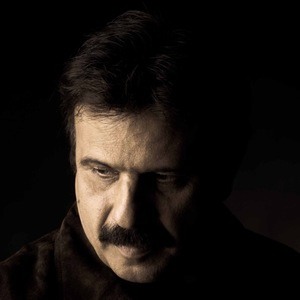 Violinist who released the album Beh Man Cheh in 2006 and Music and I in November 2010. He has over 1.1 million followers on his bijan_mortazavi_original Instagram account.

He started playing the piano, guitar, percussion, and folk string instruments at the age of 7. He conducted a 32-person orchestra at 14.

He released the live album Bijan Live at the Greek Theatre in 1994.

He and Ezinma are both violinists.

Bijan Mortazavi Is A Member Of