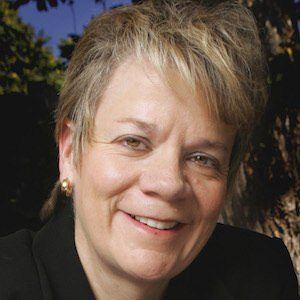 After transferring from Yale University to the Juilliard School, she earned undergraduate and graduate degrees in violin performance and established a musical ensemble called String Fever.

During the 1990s and early 2000s, she conducted the Colorado Symphony Orchestra and the Eugene Symphony.

She was the New York-born daughter of musicians. She and her musician life partner, Kristin Jurkscheit, raised a son.

She received the 1989 Serge Koussevitzky Prize for her student conducting work at the renowned Tanglewood Music Center.

Marin Alsop Is A Member Of