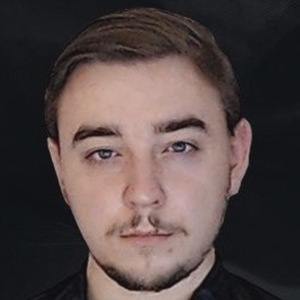 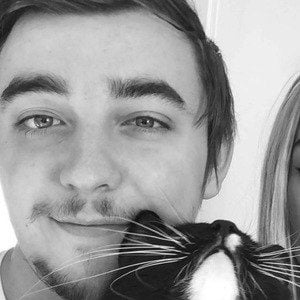 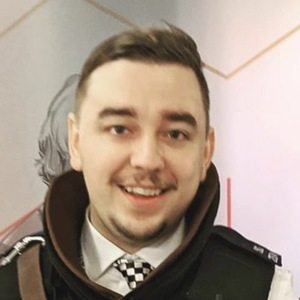 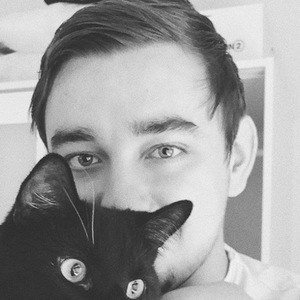 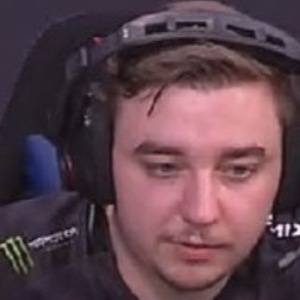 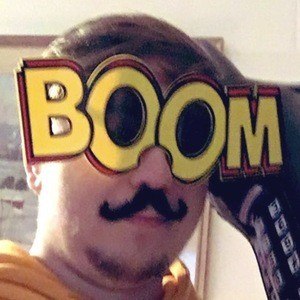 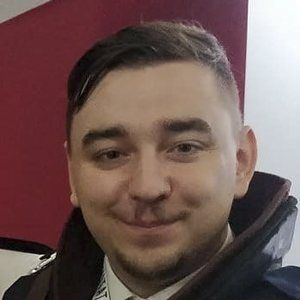 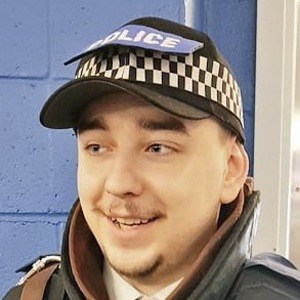 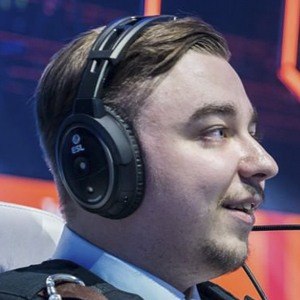 Primarily a Rainbow Six Siege gaming personality, he would earn an audience on YouTube of more than 1.6 million subscribers. He would also stream live gameplay via Twitch. He is sponsored by the esports equipment company Fnatic.

He became a streamer with the global eSports team Team SiNister. He would also make music as part of a producer group called Crimpak. His most watched video has over 5 million views.

He is from Falun, Sverige, Sweden. Emil Tobias André is his real name.

He and TheGodlyNoob are both known for their Rainbow Six Siege content.

BikiniBodhi Is A Member Of