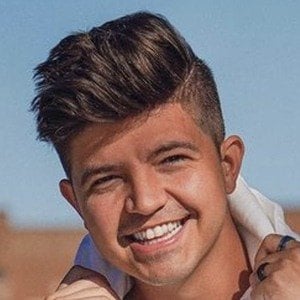 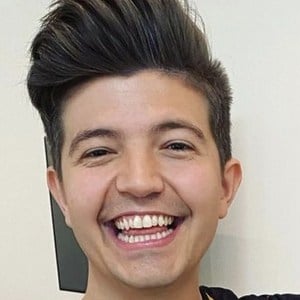 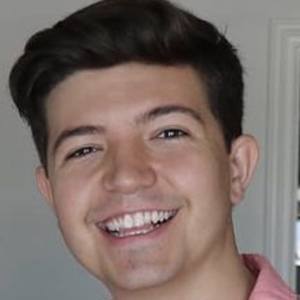 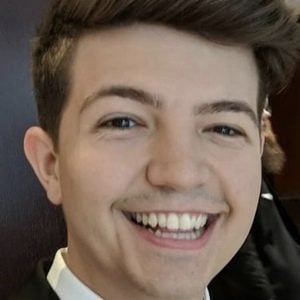 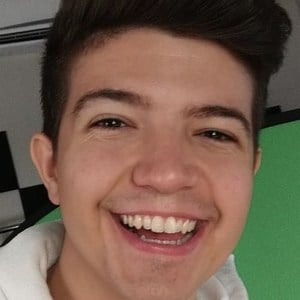 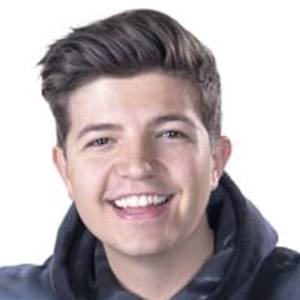 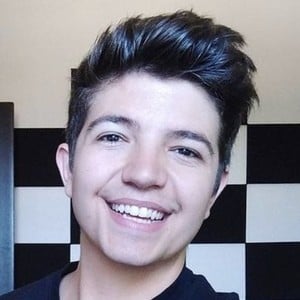 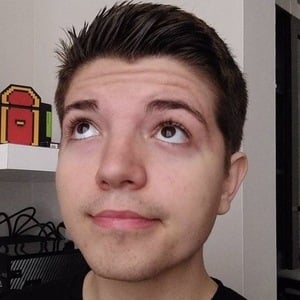 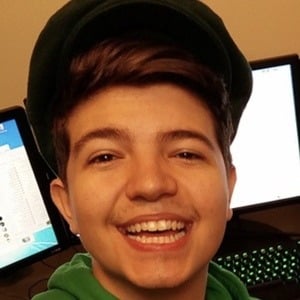 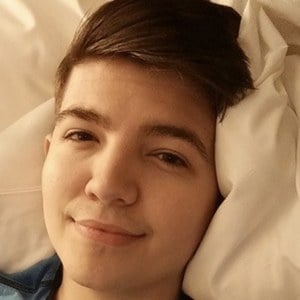 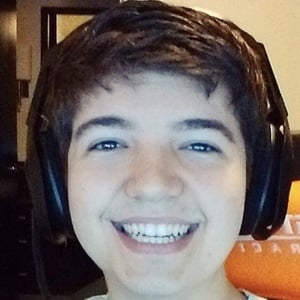 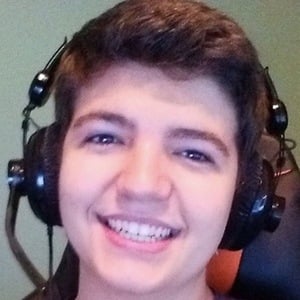 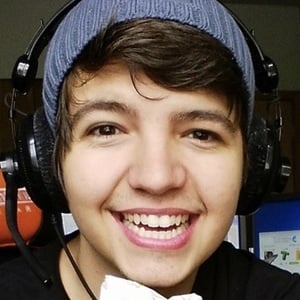 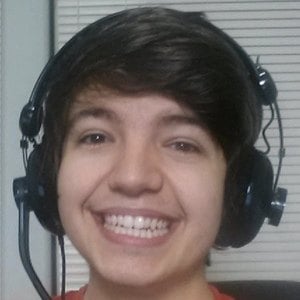 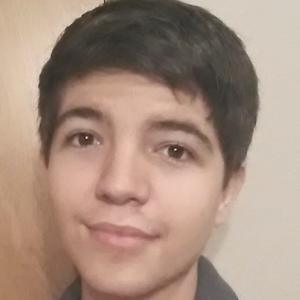 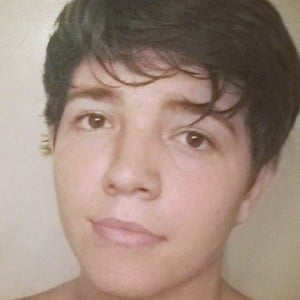 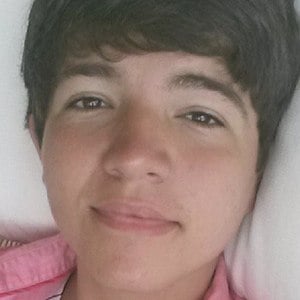 He launched TBNRfrags in November of 2010 and PrestonPlayz in July of 2012.

He plays with and against his friends Noochm, BajanCanadian, and JeromeASF. His first YouTube video to reach 50 million views was a video from January 2019 where he pranked his younger half-brother Joshua's Minecraft house.

He and Mitch Hughes, AKA BajanCanadian, help each other when they compete in Battle-Dome.

PrestonPlayz Is A Member Of