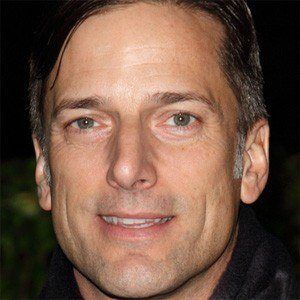 DreamWorks Animation film producer and chief creative officer who served as a producer on the Academy Award nominated film Shark Tale and executive producer on Over the Hedge and Kung Fu Panda.

He produced the Tony Award winning Shrek the Musical.

He lived with a Hollywood manager named John McIlwee in the Hollywood Hills.

He also executive produced The Road to El Dorado, an animated film narrated by Elton John.

Bill Damaschke Is A Member Of