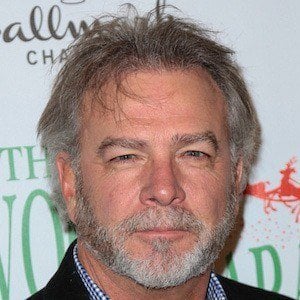 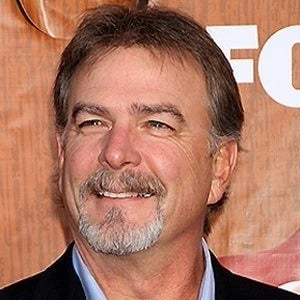 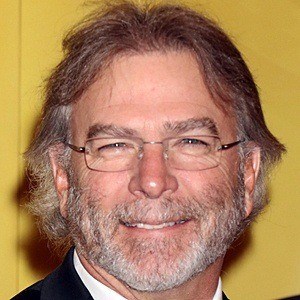 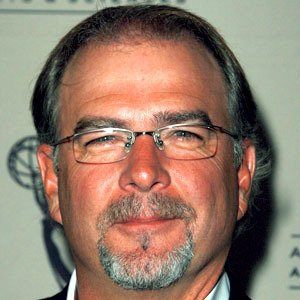 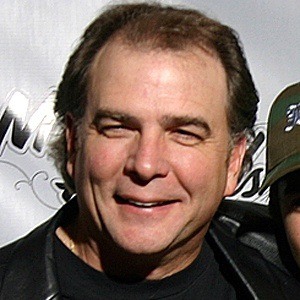 Southern comedian who worked with Jeff Foxworthy to start the wildly successful Blue Collar Comedy Tours in 2000. His first comedy album, Here's Your Sign, peaked at #5 on the Billboard Country album chart in 1996.

He worked as a tour guide and a nightclub DJ after attending Southwestern University in Georgetown, Texas. It was in Dallas that he eventually started performing standup at amateur and open mic nights.

He married Mary Gail Watson in 1982. He often mentions his daughter Emily and his son Travis in his act.

He co-hosted A Pair of Jokers with Rosie O'Donnell in the early 90's.

Bill Engvall Is A Member Of