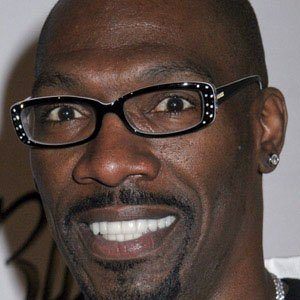 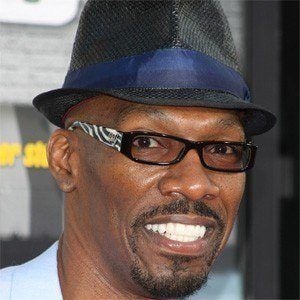 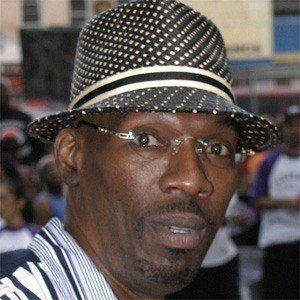 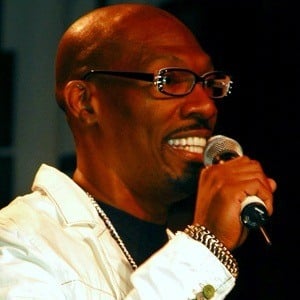 Best known for being a contributing writer and member of the sketch comedy show Chappelle's Show alongside comedian Dave Chappelle. He also appeared in such films as Night at the Museum, Roll Bounce, and Norbit.

He first appeared in the film Harlem Nights, but landed his first major role four years later in CB4.

He is the voice of Big Kid on the animated show Thugaboo.

He married Tisha Taylor in 1997. They had two children together, and he also had a child from a prior relationship. Tisha died of cancer in 2009, eight years before he also lost his life to the disease.

He was the older brother of fellow comedian Eddie Murphy.