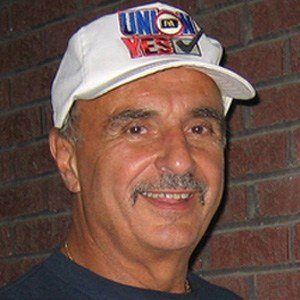 Pro Football Hall of Fame linebacker who played for the Chicago Bears and Los Angeles Rams.

He played at Wake Forest and originally hailed from football-rich western Pennsylvania.

He was selected to play in eight consecutive Pro Bowls.

Grew up with his parents just south of Pittsburgh.

Much like George, Mike Ditka is a renowned Chicago Bear and NFL Hall of Famer.

Bill George Is A Member Of