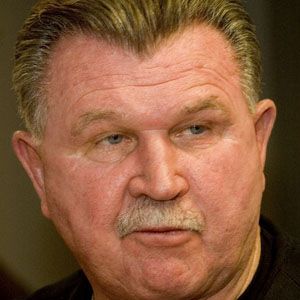 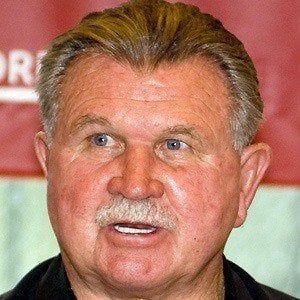 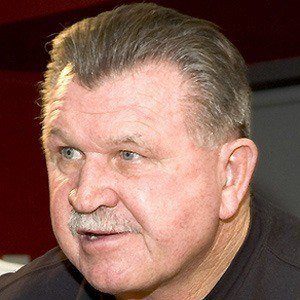 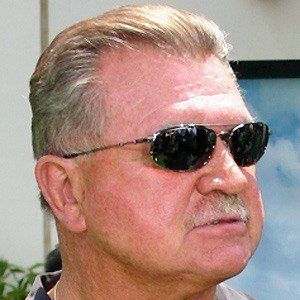 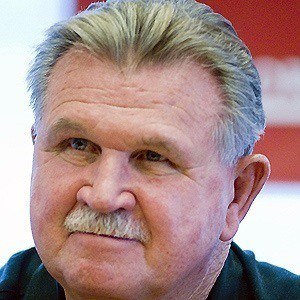 Coached the Chicago Bears from 1982 to 1992, winning two NFL Coach of the Year awards while leading the team to victory in Super Bowl XX. He played tight end during his NFL career for the Bears, Eagles, and Cowboys.

He was a three-sport star and used athletics as a way to escape the manufacturing culture of his hometown.

His first Super Bowl title came in Super VI, while he was a player with the Dallas Cowboys.

He had three sons and a daughter with his first wife Marge Doughtery. He married Diana Trantham in July 1976.

His 1985 Chicago Bears team is considered one of the best in NFL history and featured future Hall of Famers Walter Payton, Mike Singletary, Dan Hampton, and Richard Dent.

Mike Ditka Is A Member Of