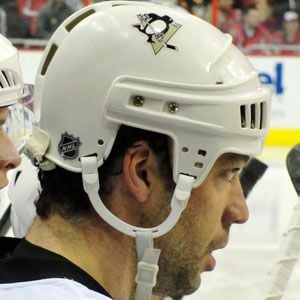 He played hockey at Boston College and was selected 5th overall in the 1989 NHL Draft by the New Jersey Devils.

Bill Guerin Is A Member Of