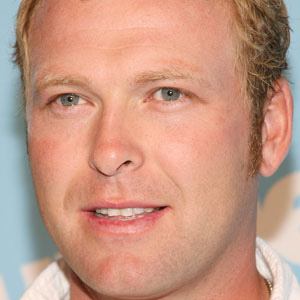 Legendary NHL goaltender of the New Jersey Devils who became the winningest goalie in NHL history in 2009. He led the Devils to 3 Stanley Cup Championships and set a number of regular season and career goaltending records. He later became the assistant manager of the St. Louis Blues.

He was able to attend all Montreal Canadiens practices and games because his father was the team's photographer.

He received the Calder Memorial Trophy for the NHL's Rookie of the Year in 1994 and was selected to his first of nine All-Star teams in 1996.

He had four children with first wife Melanie Dubois. He later married Genevieve Nault, the wife of Melanie's brother, in 2008. They had a child named Maxime in 2009.

He was a longtime teammate of defender Scott Stevens on the Devils.

Martin Brodeur Is A Member Of