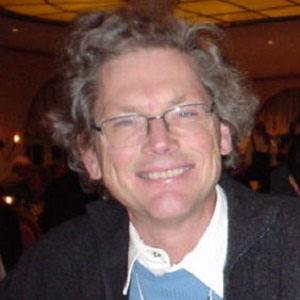 Notable as the co-founder of the Sun Microsystems computer, software, and IT company, he is also famous as a developer of the Berkeley Software Distribution (BSD) Unix operating system and of Unix's vi text editing program.

In his compelling Wired Magazine essay "Why the Future Doesn't Need Us," Joy argues that the very technologies that he and his colleagues worked tirelessly to develop are placing the human race's future generations in jeopardy.

The son of William and Ruth Joy, he spent his childhood in a suburb of Detroit, Michigan.

Bill Joy Is A Member Of