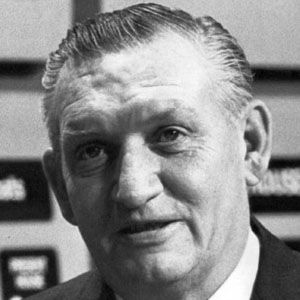 He attended the University of Nebraska.

A highlight of his career was being honored with a Peabody Award for his coverage of the 1964 presidential election.

He married and divorced his second wife, Constance Mac Gregor, and had two children with his first wife, Elizabeth Currie.

He has reported on numerous presidential administrations, including that of Franklin D. Roosevelt.

Bill Lawrence Is A Member Of