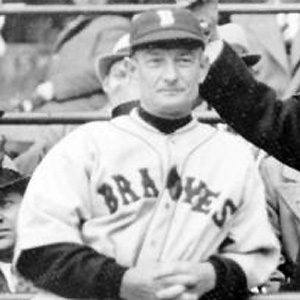 He was a utility player who played on seven different teams.

His son ran the Cincinnati Reds farm program and his grandson was a Syracuse radio station sportscaster.

Only John McGraw had more coaching victories than McKechnie at the time he retired.

Bill McKechnie Is A Member Of