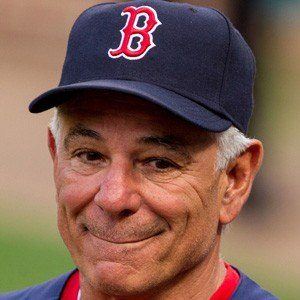 He was a high school football standout and attended USC.

ESPN made a documentary about him called The Zen of Bobby V.

He married Mary Branca in 1977 and the couple had a son together.

He worked with Orel Hersheiser on ESPN Sunday Night Baseball.

Bobby Valentine Is A Member Of