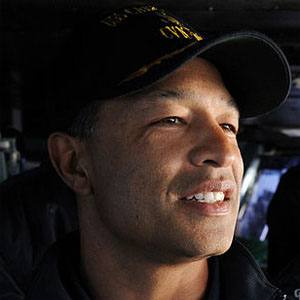 Former outfielder known for his raw speed and base-stealing skills, he was a member of the 2004 World Series Champion Boston Red Sox. In 2016, he became manager of the Los Angeles Dodgers. He was named 2016 NL Manager of the Year and he led the Dodgers to a World Series title in 2020.

He earned his first coaching position as an assistant with the San Diego Padres in 2011.

He was born in Okinawa, Japan.

Dave Roberts Is A Member Of