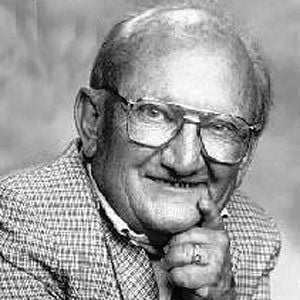 He began his acting career at age three but actively pursued competitive sports such as basketball despite his short stature.

His small size did not stop him from making it big in Hollywood.

He married Shirley Bolingbroke in 1962 and the couple had two children.

He costarred with Mickey Rooney in the Mickey McGuire shorts.

Billy Barty Is A Member Of