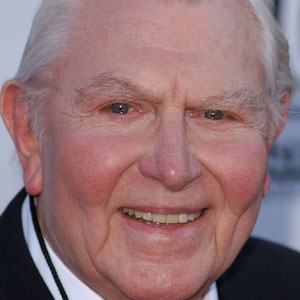 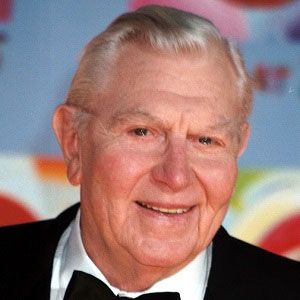 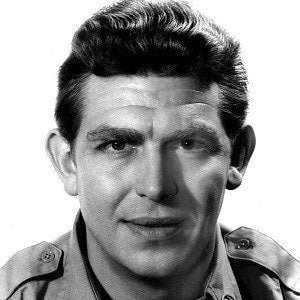 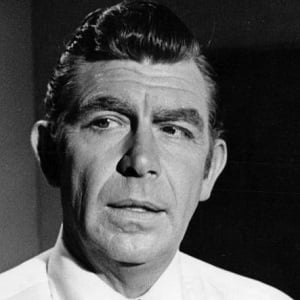 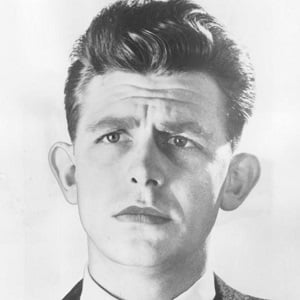 He became known as the Mayberry sheriff, Andy, on The Andy Griffith Show and starred in the 1957 film A Face in the Crowd.

He developed an interest in acting during high school, but went to college with the intent of becoming a preacher.

In 1996, he released I Love to Tell the Story: 25 Timeless Hymns, which went platinum and won a Grammy Award for Best Country Album.

He married and divorced twice before marrying Cindi Knight in 1983; they adopted Andy Samuel Griffith, Jr. and Dixie Nann Griffith.

He co-starred with Patricia Neal in the 1957 film A Face in the Crowd.

Andy Griffith Is A Member Of