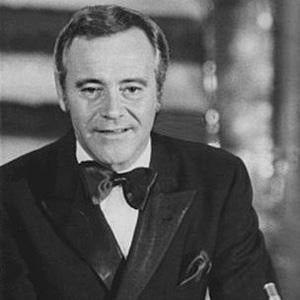 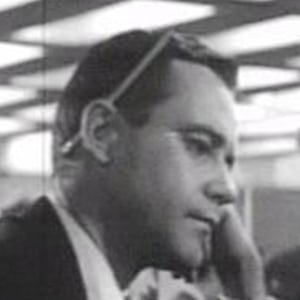 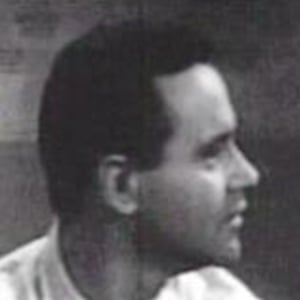 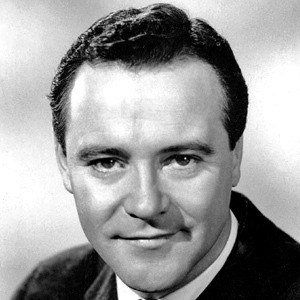 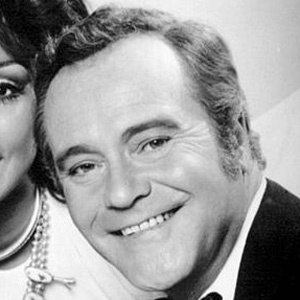 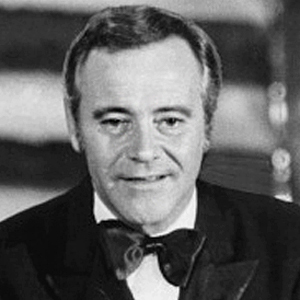 American actor and musician best known for starring opposite Walter Matthau in the 1968 comedy The Odd Couple. He earned Academy Awards for his roles in Mister Roberts and Save the Tiger. He also contributed music to the soundtracks of several of his films, notably Some Like It Hot, which also starred Marilyn Monroe.

He was the president of the Hasty Pudding Club, a drama club at Harvard University.

His gravestone was designed to read like the title screen in a film: "Jack Lemmon Starring In:" followed by his birth and death dates.

Late in his career, he played Shelley Levene in the 1992 drama Glengarry Glen Ross alongside an all-star cast that included Al Pacino, Kevin Spacey and Alec Baldwin.

Some Like It Hot
Grumpy Old Men
Glengarry Glen Ross