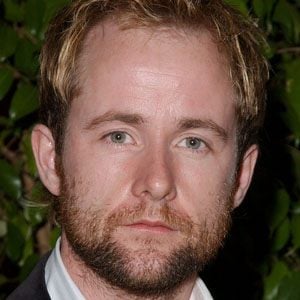 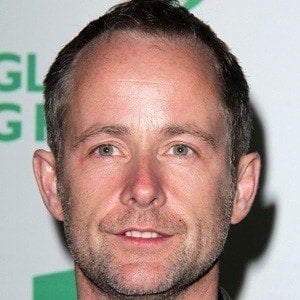 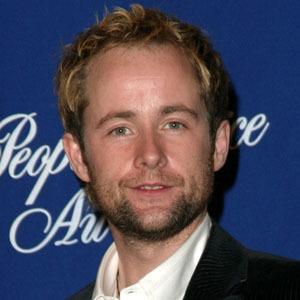 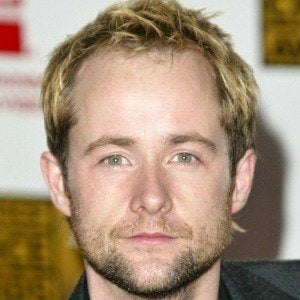 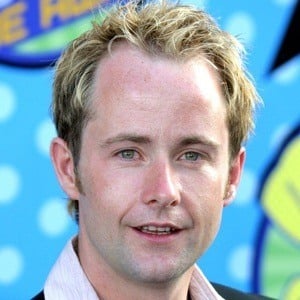 Scottish film actor who gained recognition as Pippin in the Lord of the Rings films. He also starred as Barret Bonden in Master and Commander: The Far Side of the World and provided the voice for Glen in the 2004 comedy/horror Seed of Chucky. Additionally, he played Malky in the 2006 film The Flying Scotsman.

For seven years he worked as a book binder. In 1998, he debuted as the Postman in the short film, The Soldier's Leap.

He married Ali-McKinnon on December 29, 2010. Together they have a son named Jack.

He and Elijah Wood both played hobbits in the Lord of the Rings.