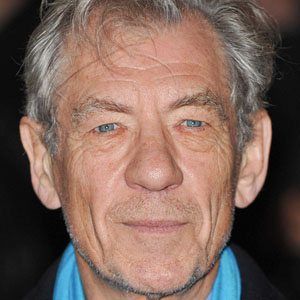 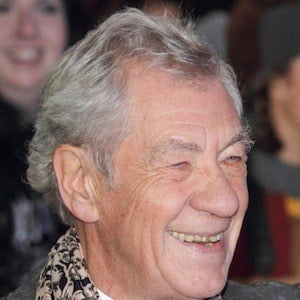 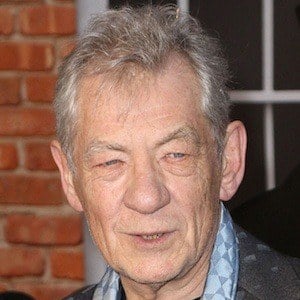 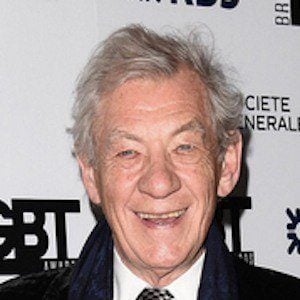 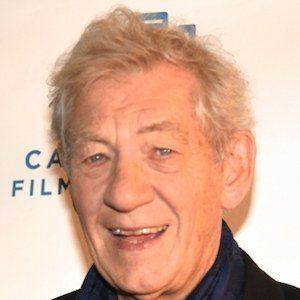 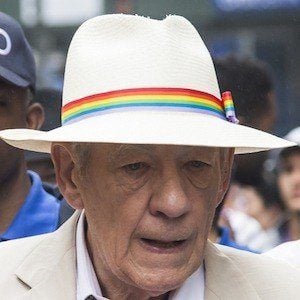 Longtime actor who became immortalized as Gandalf in the Lord of the Rings franchise. He played the misanthropic mutant Magneto in the X-Men movies and narrated the 2007 fantasy film Stardust. He was cast as Cogsworth in the 2017 film Beauty and the Beast.

After receiving a scholarship for St. Catharine's College, he became a member of the Marlowe Society. He debuted as Plowden in The Indian Tales of Rudyard Kipling in 1964.

He starred alongside Viggo Mortensen in the celebrated Lord of the Rings films.

Beauty and the Beast
Cats
The Lord of the Rings: The Fellowship of the Ring
More