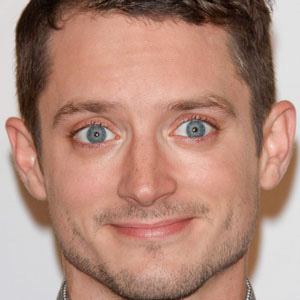 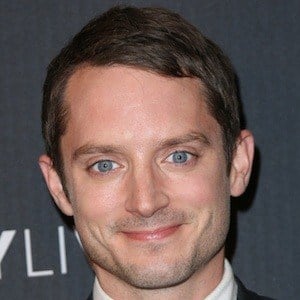 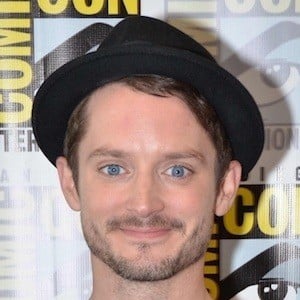 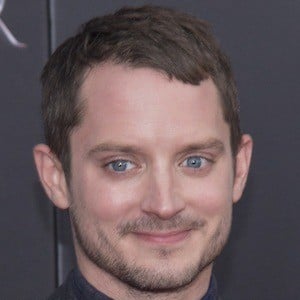 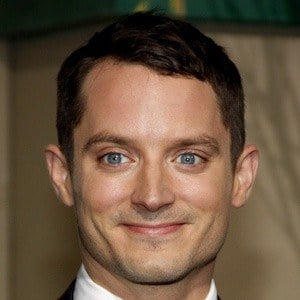 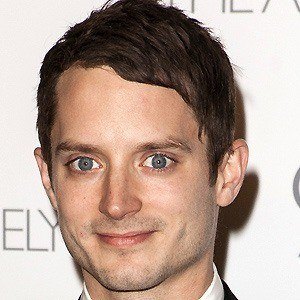 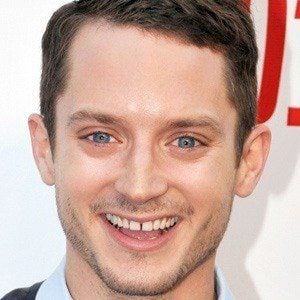 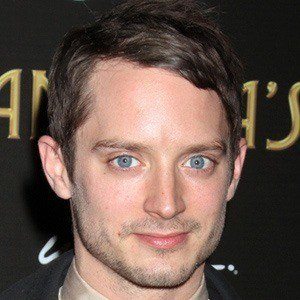 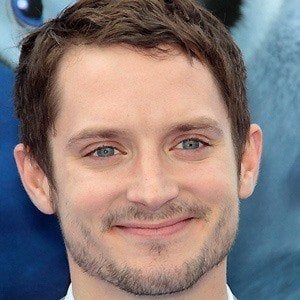 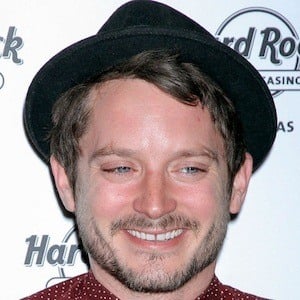 Actor who was nominated for a Screen Actors Guild Award for Outstanding Performance for his role as Frodo Baggins in The Lord of the Rings: The Two Towers. His other notable films include Eternal Sunshine of the Spotless Mind, Sin City, and Happy Feet.

He began his career as a child model, and had a role as a choir boy in the Marion Creative Council's production of See How They Run. He appeared in Paula Abdul's music video for "Forever Your Girl."

His parents, Warren and Debra Wood, raised him with his siblings in Cedar Rapids, Iowa. He dated Elliot Page from 2003 to 2004. His younger sister Hannah is an actress and his older brother Zachariah is a video game producer.

He and Sean Astin played devoted friends Frodo Baggins and Samwise Gamgee in the Lord of the Rings trilogy.

The Lord of the Rings: The Fellowship of the Ring
Happy Feet
The Hobbit: An Unexpected Journey
More